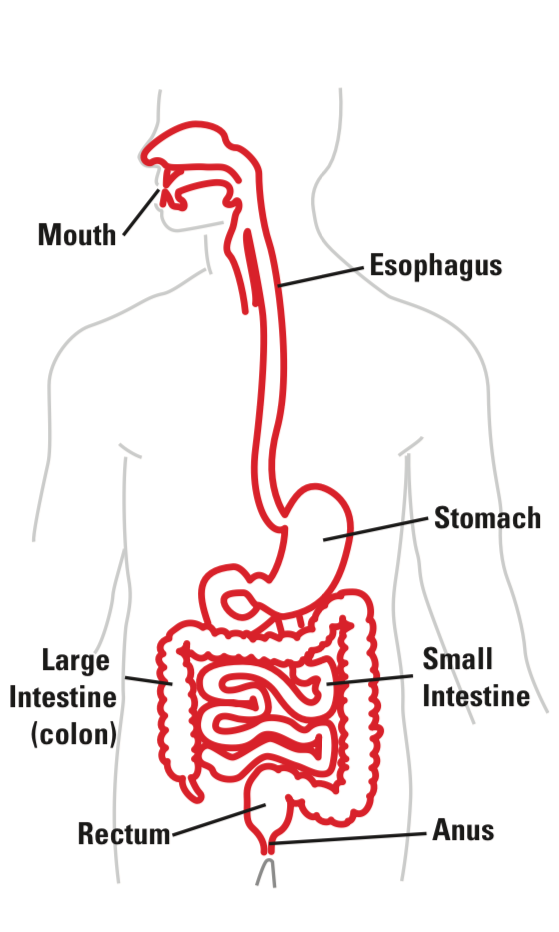 Gastrointestinal injury, ulcers and related bleeding are serious health matters that often strike patients by surprise, including those with or without any past symptoms or underlying digestive condition. The two primary causes of ulcers are damage from 1) the presence of a microorganism known as Helicobacter pylori; or 2) from regular use of non-steroidal anti-inflammatory drugs (known as NSAIDS), including aspirin. While some damage may occur with modest, short-term doses, problems are more likely to arise in regular NSAID users, and increase with the magnitude of use—more frequent use and/or higher dosages. NSAIDs and aspirin have some very positive health benefits. Like all medications, care must be taken with their use. They should not be taken with alcohol, as the combination can increase the risk of GI bleeding

Patients who need to use NSAIDs regularly should consult with their physician on a regular basis to be alert for any potential GI effects. Problems may arise with few, if any, symptoms, but if they are recognized early, there are a variety of ways to minimize or reverse any adverse effects. Options include using alternatives to NSAIDs, or your physician prescribing medications that can reduce any adverse effects.

The gastrointestinal (GI) tract permits food to be made into nutrients that provide energy, and then allows the unused matter to be removed from the body. The GI tract starts with the mouth, where food is eaten, and follows to the esophagus, the stomach, the small intestine, the large intestine (colon) and the rectum. Other organs associated with the GI system include the liver, pancreas and gallbladder; these produce various substances that flow into the intestine to aid digestion.

When your physician speaks about GI bleeding, he/she is usually not talking about an external wound that results in visible bleeding from one or more GI organs, but rather means something more specific. Bleeding in the gastrointestinal tract means that some part of the body represented in the diagram on page 1 is bleeding internally, either slightly (which may or may not be very serious) or heavily (which may have serious health consequences.) In many cases such bleeding arises from ulcers, which are injuries or damage to the intestinal lining that may result in GI bleeding.

Patients Can Have GI Bleeding without any Obvious Symptoms

An individual can develop damage to the intestinal lining without being aware of it—significant GI bleeding occurs frequently without any symptoms being present.

How Do You Recognize the Symptoms of GI Bleeding?

What are the Different Types of GI Bleeding?

GI bleeding may come from various parts of the GI tract, and may be caused by various things:

What can You Do if You are Concerned about Avoiding GI Bleeding?

If you are taking over-the-counter NSAIDs on a regular basis, you will want to talk with your physician about the potential for ulcers and other GI side effects. Most patients contact their family doctor, or primary care physician, when they experience GI problems. Many of these disorders, including Helicobacter pylori, can be treated readily by your primary care doctor.

In the case of recurring or more serious problems, you may need to see a gastroenterologist, a physician who specializes in disorders and conditions of the gastrointestinal tract. After completing the same training as all other physicians, gastroenterologists study for an additional two to three years to train specifically in conditions of the gastrointestinal tract.